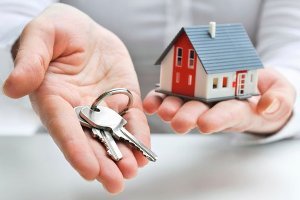 Why Do Landlords Need Landlord Protection Insurance?   Landlords are those who rent out properties to people who may need a space to live in. It seems like being a landlord is an easy responsibility. However, others see it as a complicated duty because of so many terms related to it such as the landlord insurance?   A landlord insurance is a type of insurance given to the landlords. It works just like how a car owner needs a car … Read More 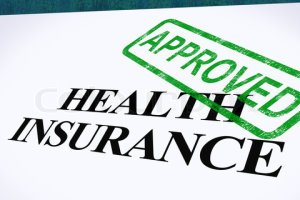 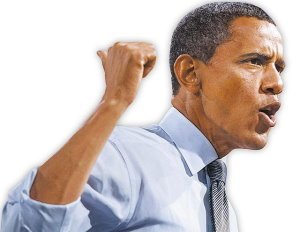 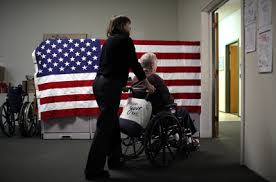 The Reasons against ObamaCare In 2009, the democrats under the leadership of Barrack Obama marched to White house in a historic win of the 2008 USA presidential elections. For the first time, an African American became the president of the United States of America. President Obama had run a successful campaign under the banner of Change. Well, true to his campaign promise, he brought change in America. But the question remains to be if it was change that America wanted … Read More

Cons of American Healthcare System The ongoing controversy and unease surrounding healthcare system in the United States has muddied an important fact that although Americans pay more for healthcare they receive a lesser quality of health care than many other people in the world. What most Americans see as a choice in health care insurance is in fact nothing more than a total confusion and a waste of time. Nonetheless more Americans are becoming increasingly distrustful of the American health … Read More 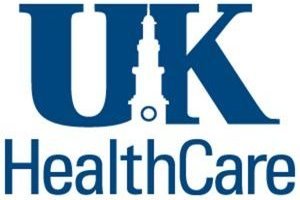 Pros and Cons of Healthcare in the UK As you may well know; the United Kingdom boasts a universal health care system. This basically means that your health care is covered by the British government providing you are a British resident (although a few Europeans are also entitled to care as non-residents if they are injured in the country and own a particular health card). This is a stark contrast to the American way of doing things. On this page … Read More

Is ObamaCare Universal HealthCare? President Barrack Obama became the president of the United States of America in 2008 and has since then made quite a number of changes in the running of the government and provision of basic services. One sector that Obama will be remembered with is the health sector. The infamous Affordable Care Act, also known as the ObamaCare, has been a subject of nationwide debate. The Obama administration claims that Affordable Care Act is universal healthcare. Before … Read More

Pros and Cons of ObamaCare Everything comes with its own sets of pros and cons, as there is nothing perfect in this world, and the ObamaCare is of no exemption. It also comes with its own advantages and disadvantages. Many people see it useful. This contributes to the growing Premium increase of health care plans subscription while others fear it as they feel it is the start of a Government-Run Healthcare. To enlighten you more about this, here are some … Read More